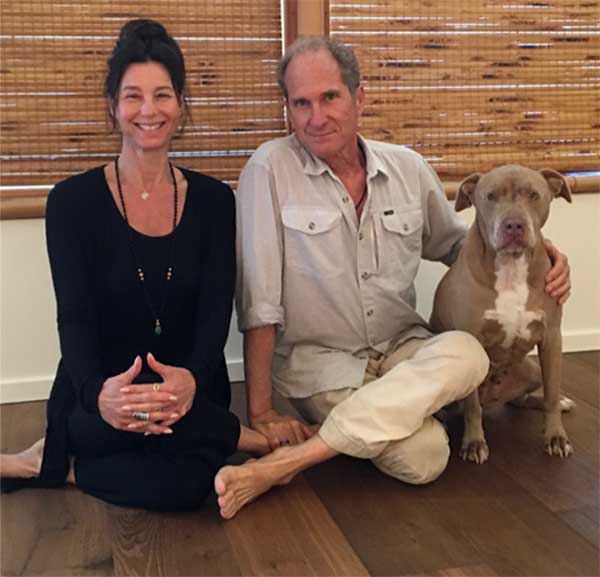 Many people rightly feel their dogs are extraordinary. Mazie truly was, and she had an extraordinary life. I saw her walking down the street in Santa Barbara one day. She looked so beautiful, confident, and present, and so much like our last American Staffordshire Terrier, that I stopped and asked the couple if I could say hello. Mazie and I hit it right off and the couple said I could bring Tracey to meet her. We found out that their first AmStaff was named Mandy—so was ours. We offered to dog sit if they ever needed it, and they said, “How about tomorrow?” This happened a few times and we got to host Mazie for a several days to weeks each visit, eventually moving into a beautiful co-op situation. Since this couple both had new startup businesses in town, two children under the age of three at home, another dog, and a very vital, active Mazie to juggle, they eventually offered her to us full time.

Mazie fell in love with the White Lotus’ retreat immediately. She would bolt all the way down to the creek and back up, often on her own if we were not available and the spirit moved her. She flipped at her first beach trip and would get super excited when she saw we were driving towards the shore. On the sand, we would set up our blanket and let her go. Wham! Quite the athlete, she would zoom east for 2 miles down the 4 mile beach, then whiz past us in the other direction to the end and then back to our blanket. 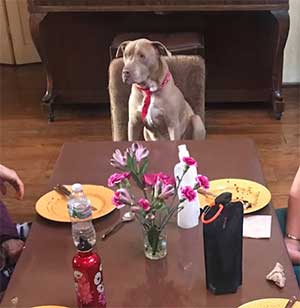 Mazie was a favorite host at the Retreat and most guests bonded with her right away easing their way into connecting with groups of human strangers. She was an incredible ambassador for her breed inspiring many to adopt. She insisted on coming into the Yoga room pre and post every class to be with everyone and to see what she might be missing, otherwise, she would be waiting patiently outside the room. In her more mature years she would come into the morning talks which we indulged her in and would sit quietly on a blanket next to Tracey.  That is until the students began clapping about something. Then she’d spring up in the air, and tear around the room like, well… a Maziac. Every morning during programs Mazie would run up and bolt into the library, say hello to all the dining students, and then, if there was an empty floor chair, she 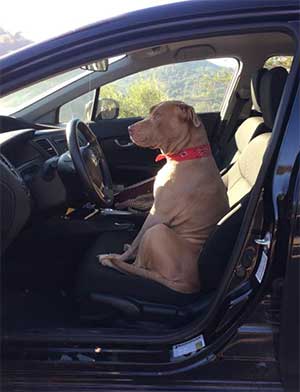 would sit up in it at the table like a person. But other than eyeballing hardboiled eggs, she never touched or asked for any food. Total manners and politeness. She was truly a dog in service, helping so many guests through the challenges of two weeks of yoga, community living, and shared accommodations. On the day after programs here she would zip up to the dining hall, run in, and look around perplexed by the empty hall. 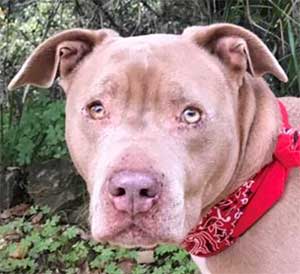 Now we look around at her empty beds and bowls and cherish all the time we had with her, the memories, and the good fortune we had in finding a companion we will miss so much.